The Unreal and Unity Game Development for Beginners Bundle has 6 courses to help you master game development and build your own games. You’ll learn about Unreal Engine, which is one of the most popular engine choices available for games. You’ll also learn the basic concepts, tools, and functions that you will need to build fully functional games with C# and the Unity game engine. The bundle is on sale for $30. 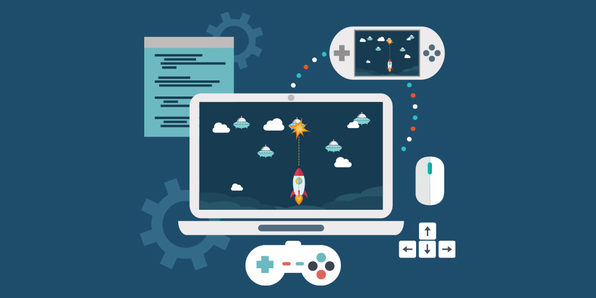 Note: The Techdirt Deals Store is powered and curated by StackCommerce. A portion of all sales from Techdirt Deals helps support Techdirt. The products featured do not reflect endorsements by our editorial team.

Comments on “Daily Deal: The Unreal And Unity Game Development For Beginners Bundle”

ExportHub is given to making overall trading more pleasant than some other time in ongoing memory. ExportHub gathering of experts rushes to outfit each and every overall buyer and supplier with contraptions to help them with succeeding in their particular industry. It’s the extent of organizations grants suppliers to interface with buyers worldwide for their things. As a B2B trade section, ExportHub gives a B2B stage that lets all American, Indian, and Chinese B2B sites work on their orchestration and partner with associations across their lines.