Stories about: "pwb"
Expand All Posts Collapse All Posts

from the well-done dept

We talk so much here about silly trademark disputes, often times resulting in equally silly court rulings, that, every once in a while, it’s probably worth the effort to point out when a court gets things exactly right. For this, we travel up to Canada, where a Federal Court judge presided over a trademark dispute between Pacific Western Brewing and Cerveceria del Pacifico over the branding of their brews. At issue was the labels on packaging for PWB’s Pacific Pilsner and Cerveceria’s Pacifico Clara. PWB argued at court that the branding and language was too similar and would confuse customers. Here are samples of each beer’s branding. 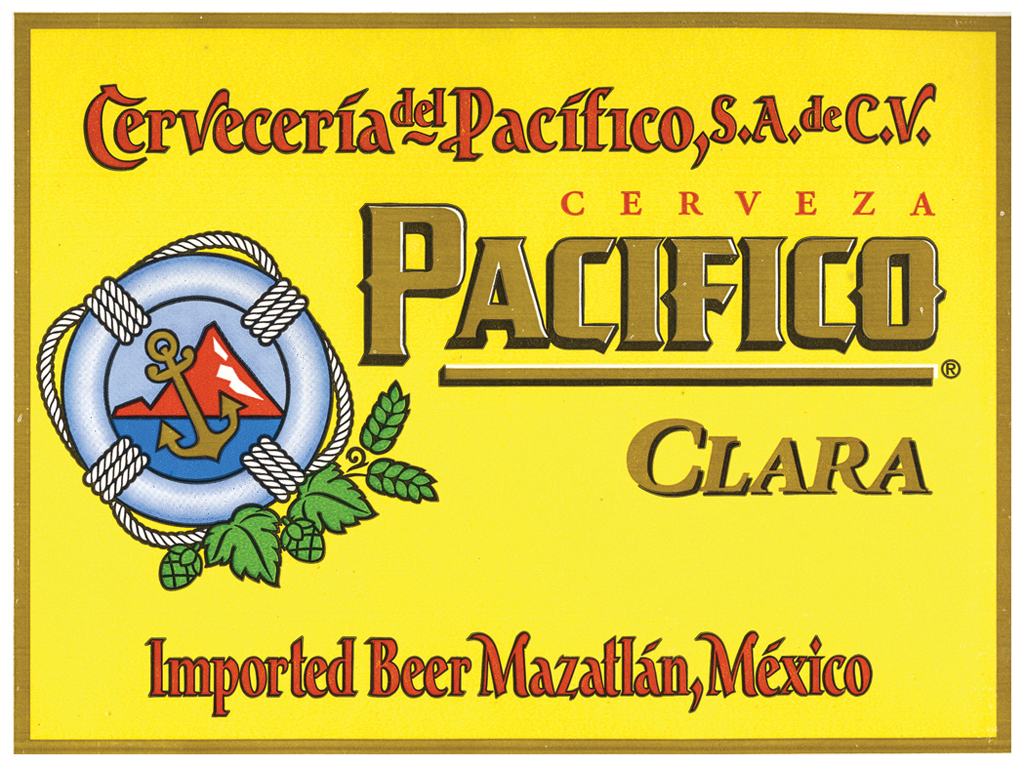 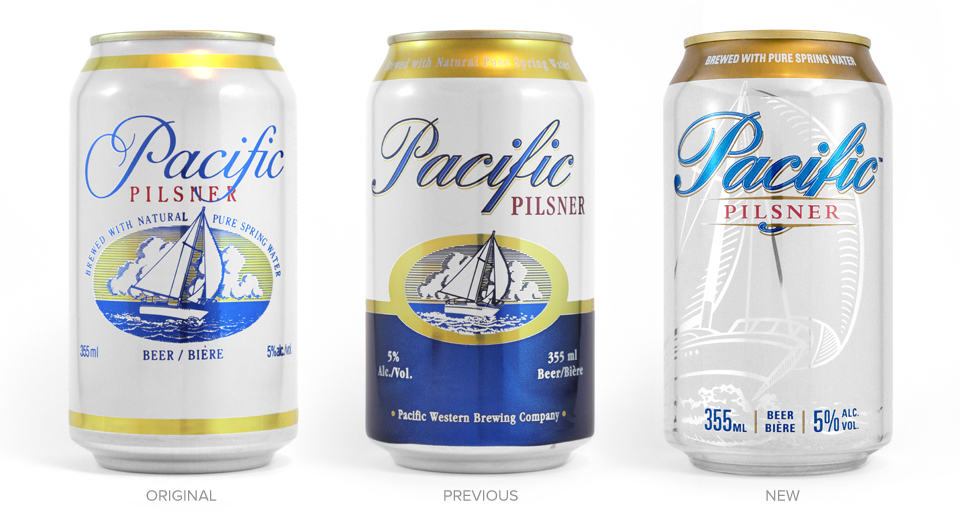 So, yeah, other than roughly similar uses of the word “Pacific”, there’s not a whole lot of similarity here. Normally, this is about when we’d hold our collective breaths and wait to see if the court comes down with a sensible ruling based on the likelihood of customer confusion, or if the court instead chooses the over-protectionist route, focusing on the common language and nothing else. In this case, Justice Luc Martineau appears to have gotten every last bit of it right.

Martineau said the first impression given by the label Cerveceria uses for its Pacifico brand “is of its obviously foreign origin” and that it’s “highly stylized, with many distinctive design elements, including strong and contrasting colours and font in red, gold, blue, green and yellow.” He further said the label “differs visually, phonetically, and semantically” from all of the marks PWB uses for its Pacific brands of beers.

Martineau also dismissed as without merit PWB’s argument that contrary to a statement on the register, Cerveceria del Pacifico was not first sold in Canada as early as April 1986.He noted that an affidavit from Cerveceria stating the beer was introduced at Expo ’86, where it was sold at a Mexican restaurant called Ole Cantina, was not challenged by PWB counsel. By December 1989, Pacifico was listed with the B.C. Liquor Distribution branch and in August 1990, a registration protecting the mark was issued.

“The delay of almost 25 years before attempting to invalidate the registration weighs heavily against a finding of confusion,” Martineau said of PWB’s action.

Let it all wash over you like a cool breeze on a hot summer day. The court took into account, in its words, the overall impression of the branding, which is another way of assessing the likelihood of customer confusion. Having found none, the judge then moved to dismiss PWB’s case, stopping only briefly to ding them for claiming this was an issue after a couple of decade’s worth of peaceful coexistance. Add to all of this the fairly common place a word like “Pacific” has in our parlance and it’s easy to understand the judge’s reasoning.

Still, we’ve been stung enough to times to make this worth a brief bit of applause.