Summary: An app that allowed users to moderate content residing on their own phones was given the boot by Google after it was determined to be in violation of Play Store rules.

The self-explanatory “Remove China Apps” app was developed by Indian engineers residing in Jaipur, India in collaboration with One Touch App Labs. The app was created in response to growing backlash against China during the early days of the COVID-19 pandemic, after early reports showed visitors to a seafood market in Wuhan, China had contributed to the spread of the virus. 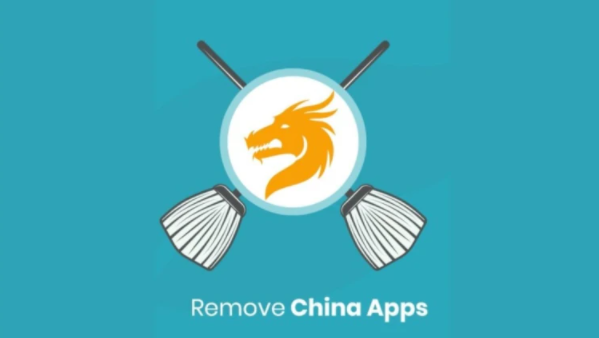 India’s proximity to China intensified this backlash. How removing apps developed in China was supposed to stop the spread of the virus is best left to the possibly literally-fevered imaginations of the app developers and the millions of Indian users who downloaded the app.

However questionable the motivation for the development and deployment of the app, it did allow Android users to easily identify apps developed by Chinese developers and remove them from their phones. However, this secondhand act of personal content moderation was soon hampered by Google, which dumped the app from its Play store, citing violations of its policies. Specifically, Google pointed to its “deceptive behavior” policy. App developers are forbidden from uploading apps that “encourage or incentivize users to remove or disable third-party apps.”

Decisions to be made by Google:

Resolution: Google has refused to reinstate the app. Android users are still able to sideload the app if they wish. The popularity of the app went further than India and the county’s kneejerk reaction to developments in Wuhan, China.

But Google still has a battle ahead of it. With it commanding nearly 95% of the Indian market, the demand for apps that (correctly or incorrectly) “punish” Chinese app developers remains a growth market.